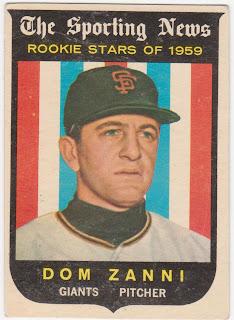 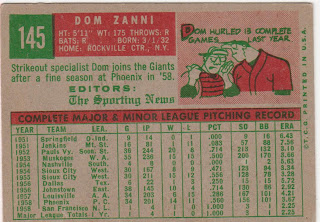 ﻿
The Universal Baseball Association, Inc., J. Henry Waugh, Prop. by Robert Coover is the most unique book on my shelf. And its the first of two novels that I'll post about here.
Coover's book centers around J. Henry Waugh, an accountant who in his spare time, has built a fictitious baseball league the schedule of which he plays out using a dice based baseball game he devised. That's a little like saying "Hoover Dam holds back water".... it doesn't begin to describe the real treasure that this dark story is.
Waugh's league has 59 years of history, generations of players, league politics, feuds and rivalries. All of which has been chronicled in meticulous detail by the ever more obsessed Henry Waugh. Little by little the league has consumed Waugh and taken over his life (and the narration of the book after awhile).
Coover tells a great story and though his works contain no other baseball related books he has an obvious knowledge of the game and it's nuances. This is quite a ride. I had wanted to read this one for quite awhile and finally grabbed a copy a couple of seasons ago. I played quite a bit of Strat-O-Matic baseball as a kid and I was expecting a story of a guy obsessed with dice baseball. It's obviously much more than that and had me hooked from the start.
I struggled to find a card which I could use to 'hook' into this dark novel. Dom Zanni's card belongs here, I decided, for three reasons. First of all, like Waugh's fictional players, he seems made up. I've never come across him other than this card. Second of all Waugh continuously feeds 'rookies' into the UBA as watches their development and finally "Dom Zanni" just sounds like a fictional name.
Zanni, who looks to be about thirty five on that card, was Giants prospect who ended up winning two games for them spread over 18 appearances through 1961. He was traded twice, first to the White Sox where he won six of his nine career victories in 1962 and then to the Reds where he finished his career with sporadic appearances through 1966. 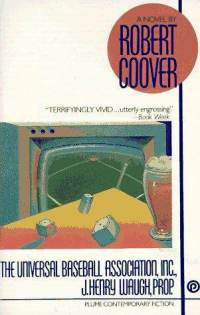 Posted by Commishbob at 7:44 AM