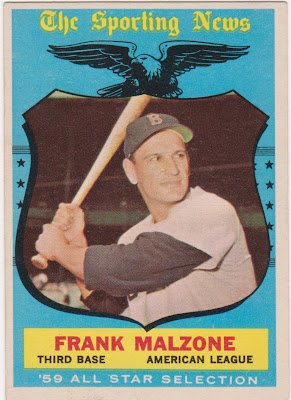 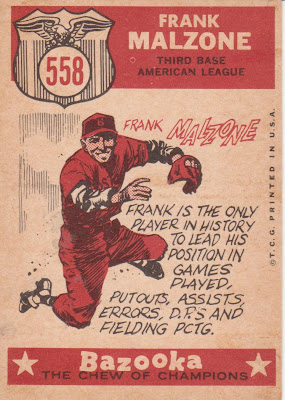 All this time I was under the impression that Frank Malzone had hit the first home run I'd seen live at Memorial Stadium. Not sure why I believed that but I always recalled it that way. I finally did some digging, knowing that it was the same night Boog Powell had hit his titanic 'hedge row' homer. The records show that in the first game of the doubleheader on June 22, 1962 Carl Yaztrzemski homered off Milt Pappas in the fourth inning. That was the homer I saw and my Uncle almost caught. The Orioles' Jackie Brandt had homered earlier but I'm pretty sure we hadn't made it to the ball park for that one.

Boog's blast was in the second game off Don Schwall. I have no memory lapses concerning that one. It made quite an impression an all of us.

Posted by Commishbob at 8:24 AM