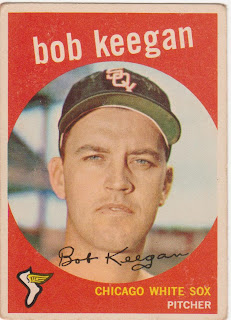 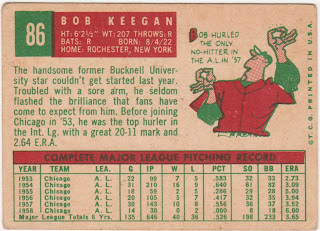 I had tried to read one or two of Philip Roth's books prior to The Great American Novel. The key word being 'tried'. I never got very far. So I was pretty skeptical when a friend gave me his copy of this book and insisted I read it. Turns out to be the funniest, cleverest and most entertaining baseball novel I've ever read.
In it Roth chronicles the odyssey of the Ruppert Mundys, the only homeless franchise in the Patriot League. If you are not familiar with the Patriot League take heart, Word Smith, the book's narrator will explain the Communist plot and Capitalist scandals have conspired to wipe out it's rich history. It's enough to know that the Mundys have lost their stadium in Port Ruppert to the war effort (WWII) and have taken to the road more or less permanently.
The book is difficult to describe with murderous plots against umpires, wooden-legged catchers, games scheduled against teams from asylums and players named for mythological figures (Luke Gofannon, Gil Gamesh, etc).
The book slows in spots but will keep you laughing and wondering at the depth of Roth's imagination. Highly recommended. Especially since Amazon has copies for a quarter plus shipping.
Bob Keegan, like Philip Roth a Bucknell graduate, was a Yankee signee who debuted with the White Sox in 1953. The following season Keegan blossomed and won 16 games and made the A.L. All Star squad. He never again approached that '53 season although he tossed a no-hitter on August 20, 1957 against Washington.
Arm troubles ended his big league career after the 1958 season and therefore he missed the Go Go Sox' AL title run in 1959. Although he had an impressive minor league season in the Cardinals chain in '59 he never made it back to the majors.
This is another in a long line of less than pristine cards but it is a nice portrait of a player described as "handsome" on the back of the card! I've never seen that before or since. If describing physical traits had become a Topps tradition I wonder what Don Mossi's card would have said?
Original Hardback cover: 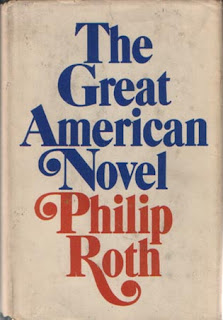 Posted by Commishbob at 7:59 AM