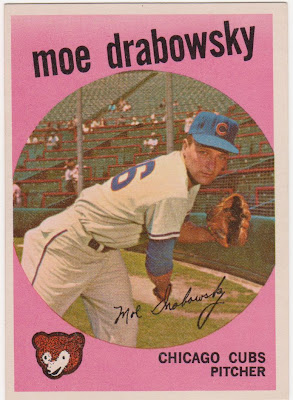 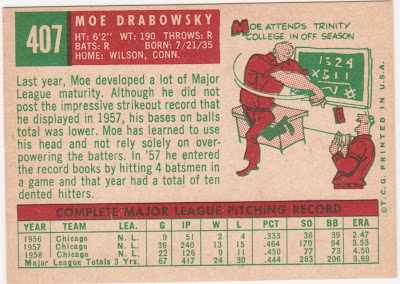 OK, I'll admit to some personal bias here because the Orioles are my team, but Black and Blue, etc. by Tom Adelman delivered quite a bit more than I was expecting. It's a pretty good book. While it deals primarily with the 1966 series and the Orioles surprising four game sweep of the Dodgers it covers a lot of other ground.

The author delves into the two cities involved and how they dealt with the turbulent times brewing. He shines a spotlight on the two franchises' marquee players, Sandy Koufax and Frank Robinson. Adelman looks at the chemistry and makeup of two very different franchises.

Suddenly, a year after it's original publication the book's cover and title places a lot of emphasis on the Dodger star. I'm thinking that the 'Golden Arm' reference with the Jim Palmer cover was confusing and/or they publishers decided to take advantage of the 'Koufax' cache. Curious.

But, hell, if it was up to me Moe Drabowsky would have graced the cover! It was Moe, after all, who strolled in from the bullpen in the third inning of Game One of that Series in relief of Dave McNally. With the Birds up 4-1 and the bases loaded Drabowsky issued a walk to the second batter he faced. But Drabowsky went on to strike out a record eleven Dodgers while allowing only one hit and took the win in what would become a very surprising sweep. The run Moe forced in with that walk was the last run the Dodgers would score in the Series.

His relief win in that game capped a nice 1966 season for Drabowsky. He had gone 6-0 with seven saves while recording 98 k's in 96 innings. He had a sub .500 career w/l but he had great success one he established himself as a reliever in '65 with the Athletics. In 17 big league seasons with eight different clubs he won 88 games and saved 55. Drabowsky also got into the record book in other ways. He gave up Stan Musial's 3,000th career hit, took the loss in Early Wynn's 300th career victory and he was the first Royals pitcher to record a win.

One of only four Polish born players to appear in the majors (and the only one since 1932) Moe is an inductee in the National Polish-American Sports Hall of Fame. But Moe Drabowsky's real legacy is his well deserved reputation as one of baseball's best known pranksters and all round funnyman. Fake bullpen calls, water cooler goldfish, hotfooting the Commissioner, etc are all part of Moe's resume.

I have three copies of this pink framed '59 Topps card. Each was an upgrade. And I have all his regular issued Topps cards. (Is it obvious I loved the guy?) Moe died in 2006. One of my most treasured Oriole pieces is an autographed team postcard from Moe. The '59 Topps cardback states that Moe gained a lot of 'Major League maturity' in 1958. Thank goodness he never got any other kind of maturity. He was just too much fun the way he was. 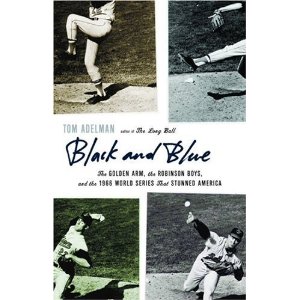 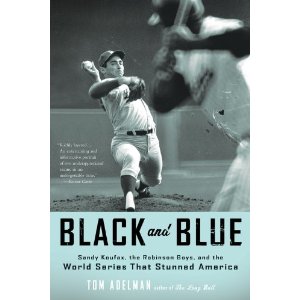