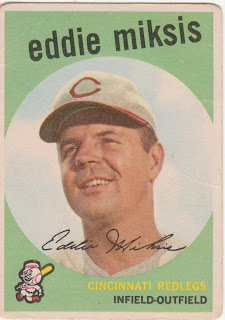 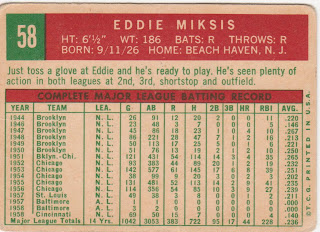 Even the most casual student of baseball history knows that Ty Cobb was 1) among the greatest players ever to step on the field and 2) not all that nice a guy. In 1961 a dying, bitter Cobb recruited sportswriter Al Stump to ghost-write his autobiography. The result, a complete whitewash of Cobb's life, made him appear about to be canonized. Stump was intimidated by the whole Cobb persona.
Three decades later Stump told the actual story of Cobb and the harrowing adventure of the writing of that first book. Reading Cobb: A Biography invokes two reactions. "This guy Cobb is likely the biggest prick ever" and "I can't wait to read more about this prick". Turns out Cobb is not only a paranoid, addicted bully but he's also a brilliant investor, and a benefactor to some of his down-on-their-luck contemporaries. It's a great read.
A year ago or so I read another Cobb bio, Charles C. Alexander's Ty Cobb (Sport in American Life). This must be the definitive Cobb bio because I can't imagine any author being more thorough, balanced or enjoyable to read. It's more than just Ty Cobb, it's a look at baseball and America in Cobb's time. It opened my eyes to facets of Ty Cobb I had no idea existed.
Eddie Miksis was celebrating his second birthday on September 11, 1928 in New Jersey while across the Hudson River on that very same day Ty Cobb was making his final appearance as a major league player popping out against the Yankees in New York.
Miksis played fourteen seasons in the bigs as a jack of all trades. He played his entire career save four games as an Oriole in the National League from 1944 through 1958. He was already out of the game when this '59 card was issued. My copy is well worn to say the least. 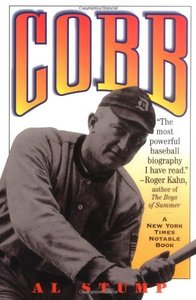 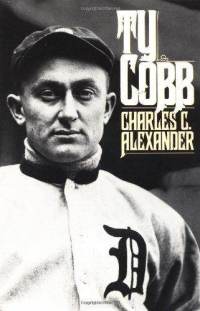 Posted by Commishbob at 8:23 AM