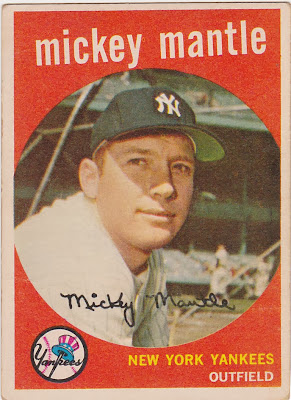 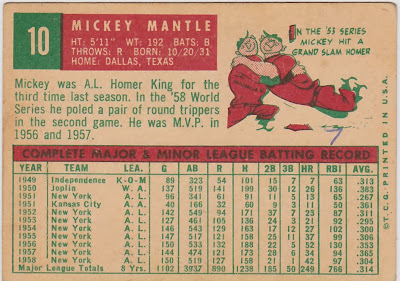 When my Dad died I stuck a Mickey Mantle pin onto his lapel just before they closed his casket. I'd bought the pin on a whim a few years earlier at a game in the old Yankee Stadium. Probably the last game I attended in the park I'd enjoyed so many Sunday afternoons at with my father. Even though it looked different due to the refurbishings it had gone though it was still Yankee Stadium and it held some great memories for me.
Here is my favorite picture of Mickey Mantle.... 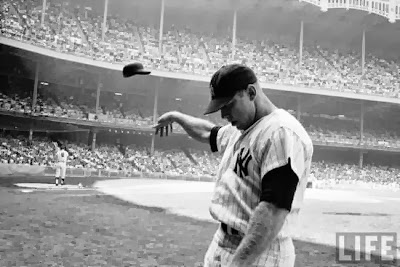 Posted with Blogsy
Posted by Commishbob at 6:00 AM