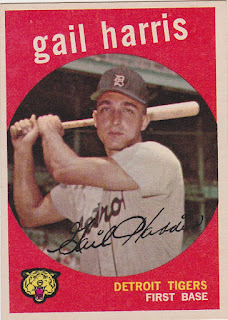 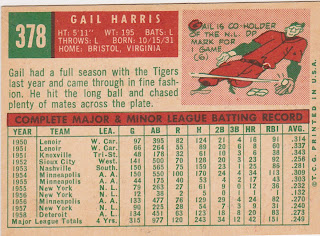 He then turned to the business world and had a long career with Nationwide Insurance in his native Virginia.

The stuff one finds!